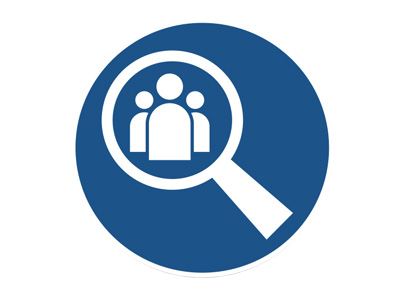 The Spencer Law Firm reached as $5 Million settlement on behalf of nine women who were subjected to unwanted hugging and kissing by the general manager of a popular Orange County restaurant. The case was filed in 2014. However, the restaurant declared bankruptcy in 2015 on the eve of trial. The Spencer Law firm then pursued claims against the individual and related entities alleged to be the equitable owners and alter egos of the bankrupt restaurant. The Spencer Law Firm successfully defeated a Motion for Summary Judgment on the alter ego claims and the case proceeded to trial. The alter ego case was tried in January of 2018 before the Honorable William Claster in Orange County Superior Court, who found the individual entities were the equitable owners and alter egos of the restaurant. The case settled after the alter ego verdict.