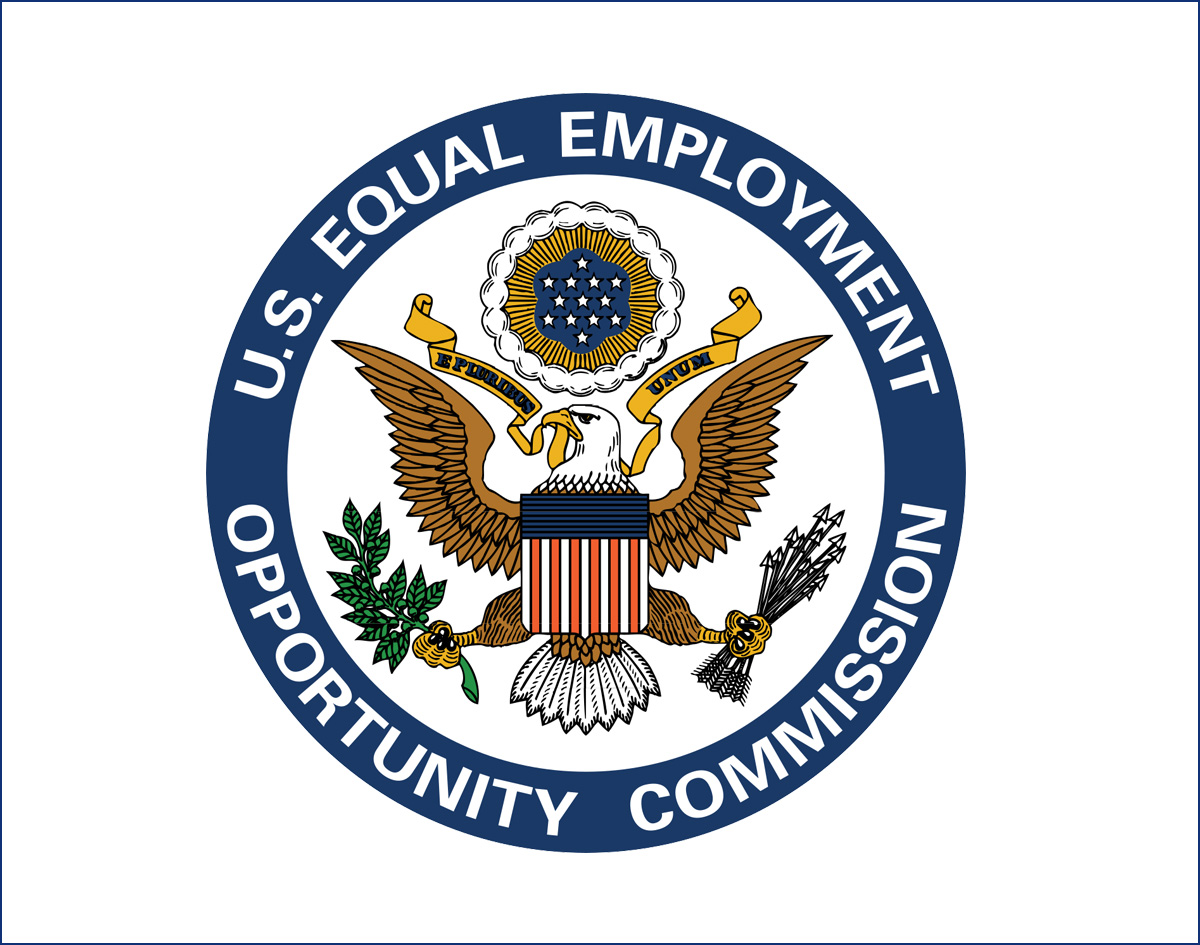 The U.S. Equal Employment Opportunity Commission (EEOC) reports that they received and investigated over 91,000 complaints in 2016. It is an unfortunate fact that many employers engage in unscrupulous and discriminatory practices against employees and potential hires. However, the EEOC, other government agencies and private law firms are the ones who proactively protect your employment rights.

The EEOC’s primary task is to enforce federal laws that prevent workplace discrimination. For example, the Title VII of the Civil Rights Act of 1964 prohibits discrimination based on race, gender, ethnicity, religion and national origin. The EEOC deals with HR personnel who engage in inappropriate screening, interviewing and recruiting practices. Employers are forbidden from asking any questions that may violate the civil rights of protected minorities. The Civil Rights Act prohibits retaliation against employees who file complaints or exercise their legal rights. The EEOC conducts investigations, mediates settlements, interpret laws, issues warnings and process discrimination claims.

The Department of Labor

The Department of Labor (DOL) promotes and protects the employed, the unemployed and potential hires. Their main job is to enforce laws related to wages, safety, workers’ compensation and unemployment insurance. This includes approximately 180 federal laws that protects office, except, agricultural, underage and migratory workers. To illustrate, the Fair Labor Standards Act (FLSA) contains the laws for weekly hours and overtime pay. The most important member of the DOL is the Occupational Safety and Health Administration (OSHA). They focus on unsafe and unhealthy policies, working conditions and employment environments.

The National Labor Relations Board

The NLRB works with the Department of Labor’s Office of Labor-Management Standards to deal with union reporting, disclosure and administration requirements. The federal NLRB is an independent agency that was created through the passing of the National Labor Relation Act (NLRA). The NLRB is tasked with protecting the rights of collective employees who are legally empowered to form a union and select their bargaining representative. The NLRB prevents unfair labor practices, investigate potential violations and facilitate settlements between parties. This sometimes requires class action lawsuits and professional employment lawyers.

Other federal agencies that protect employee’s rights include the U.S. Department of Justice’s Civil Rights Division and the Employee Benefits Security Administration (EBSA). Anyone whose rights are being violated by their employer, such as unpaid overtime and unlawful termination, are encouraged to contact an employment lawyer today.