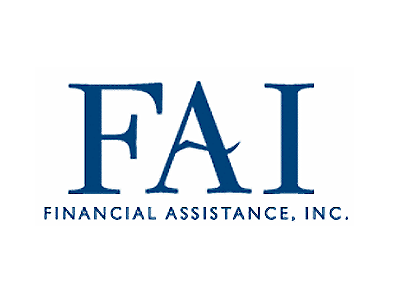 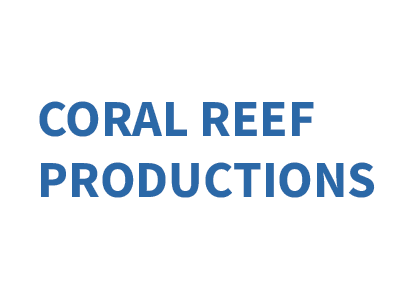 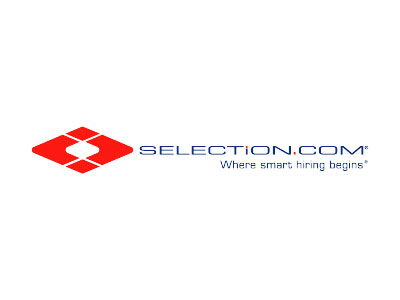 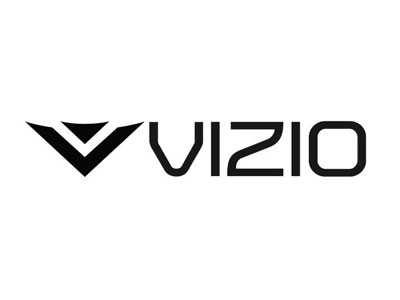 The Spencer Law Firm was hired by consumers to prosecute a case against Vizio for allegedly falsely advertising certain models of smart televisions as having the capability of streaming Amazon Instant Video Content when the televisions lacked that capacity. The case was litigated in the United Stated District Court for the Central District of California. The Spencer Law Firm obtained a $2,324,000 settlement on behalf of the consumers. 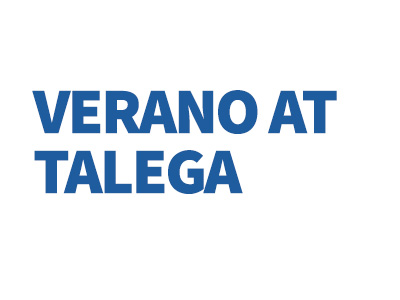 The Spencer Law Firm has been retained by residents of the Verano at Talega development in San Clemente California to prosecute claims against developer Lennar Homes of California for construction defects including leaking copper pipes and soils issues and against the Verano at Talega Homeowners Association for breach of fiduciary duty arising out of its attempts to settle the homeowners claims without authority. This case is ongoing in the Orange County Superior Court Ramirez v. Lennar Homes of California et. al.,Orange County Superior Court Case No. 30-2013-00644699. 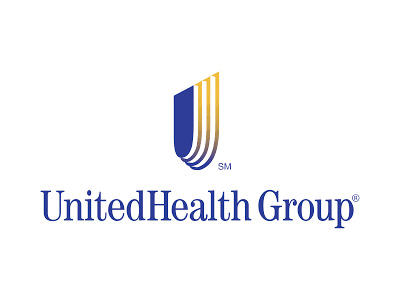 $750,000 recovered for University of California Irvine (UCI) Students The Spencer Law Firm represented UCI graduate students in a class action against United Health Group Inc. the provider of their graduate student health insurance policies for damages arising out of the theft of their confidential information by an employee of United Health Group Inc. The case was settled for $750,000. Orange County Superior Court. 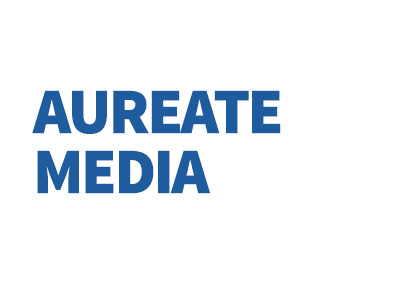 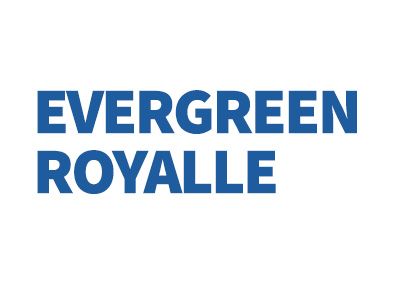 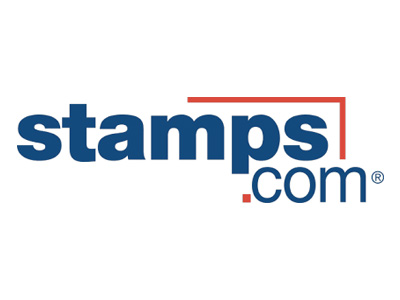 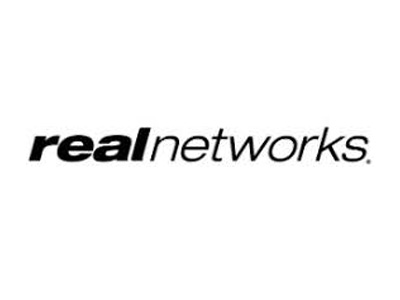 $20,000,000 recovered for customers of RealNetworks. A RealNetworks customer hired The Spencer Law Firm to file the first class action lawsuit in the nation against RealNetworks for secretly attaching spyware to its RealJukebox software and assigning a GUID (Globally Unique Identifier) to its customers which could be matched to the customers personal information. The plaintiffs contended the secret spyware recorded all of the customers usage history and secretly transmitted it back to RealNetworks. If the consumer were to use RealJukebox offline, as soon as the consumer went back on line the information would be transmitted to RealNetworks. The plaintiffs contended the GUID, permitted RealNetworks to match the usage history to the consumer and create a profile of the user. After extensive litigation The Spencer Law Firm negotiated a settlement worth $20 Million for the RealNetworks customers. Orange County Superior Court.